Back to the catalog 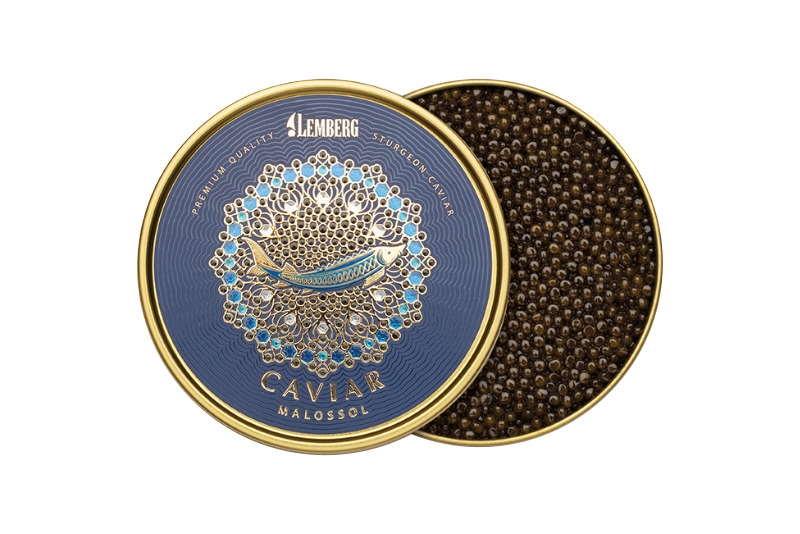 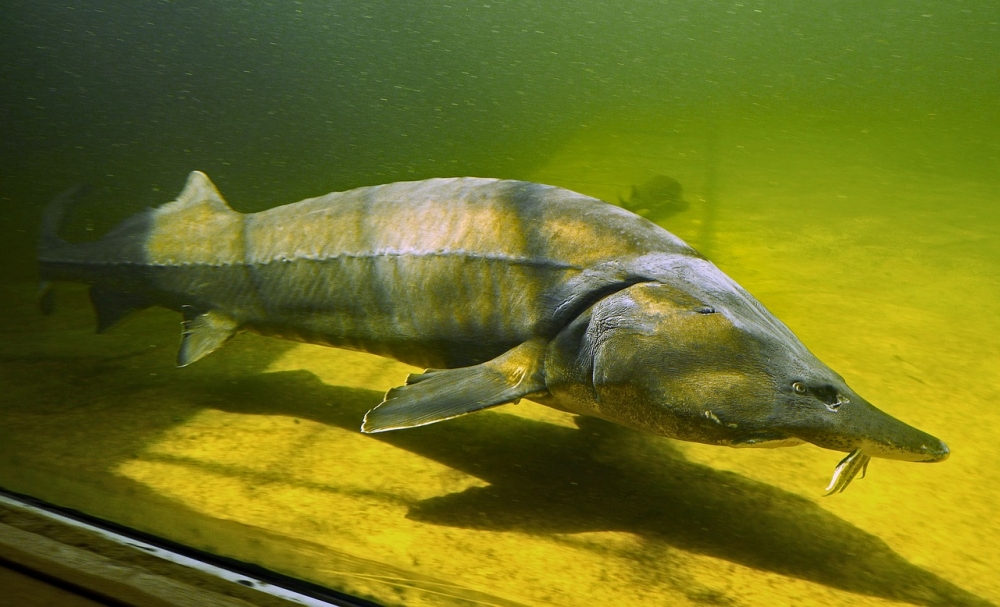 Black sturgeon caviar is not the one extracted in the wild through a legal pathway at present. The fishing ban was imposed by the UN Convention on the Protection of the World's Water Resources and Endangered Species of Fish back in the late 20th century. It was renewed in 2007 and supported by the five states surrounding the Caspian Sea, the world's largest sturgeon habitat. Over 140 sturgeon fisheries (aquaculture) have been initiated in France, Germany, Italy, the United States, Canada, China, Uruguay, Spain, South Korea, Saudi Arabia and other countries aimed at extracting black sturgeon caviar from sturgeon species in the wake of the sturgeon ban.

The 'Amur Royal' sturgeon caviar is coarse-grained with the most delicate shell and a rich, balanced taste. The eggs reach a diameter of three to four millimetres and are of the same size as beluga caviar.

Sturgeon caviar is a natural product, so the shades of dark colour may vary between types of sturgeon caviar.


The large-grained and soft skinned sturgeon caviar Amur Royal has a full-bodied and well-balanced taste that enthuses gourmets worldwide. Covered in a beautiful dark gloss, every egg has an impressive diameter of three to four milimeters. 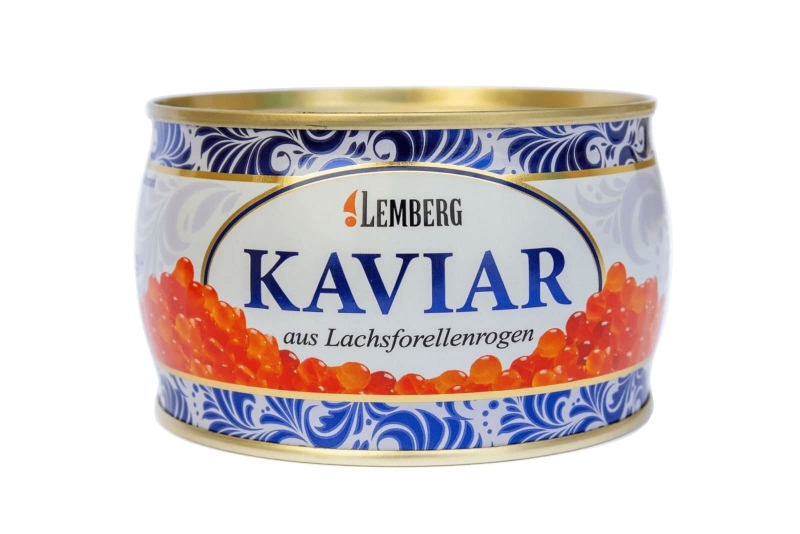 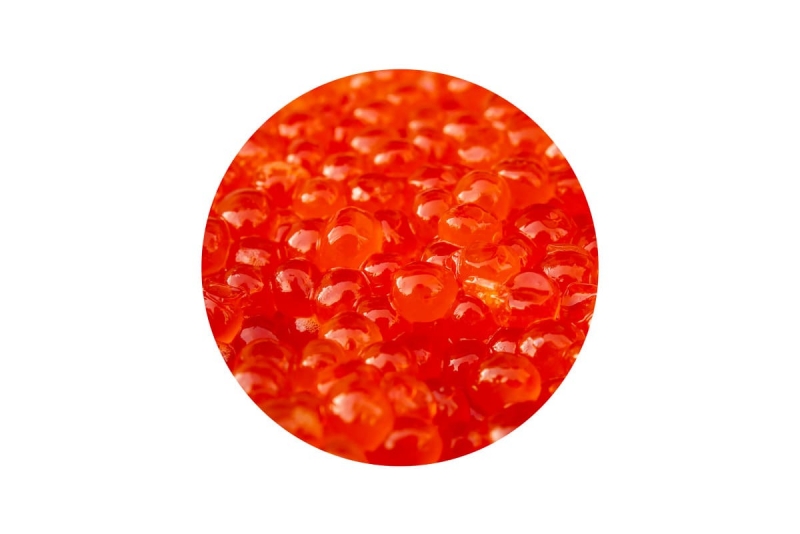 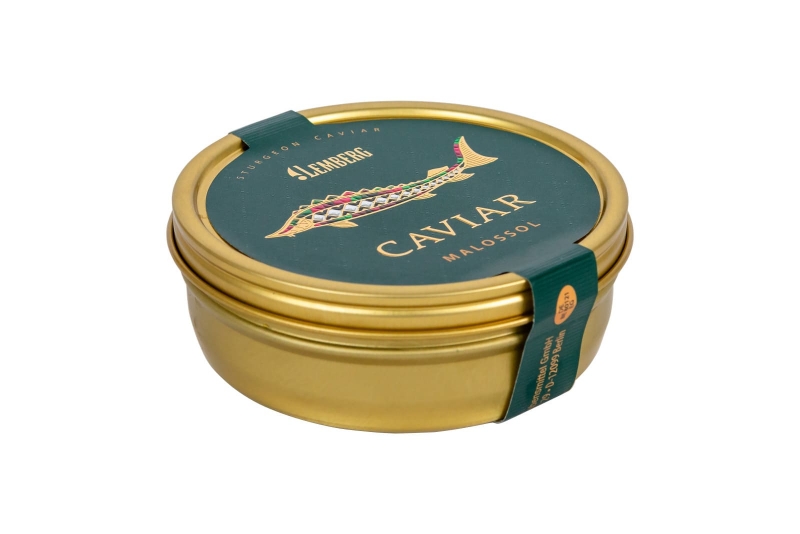 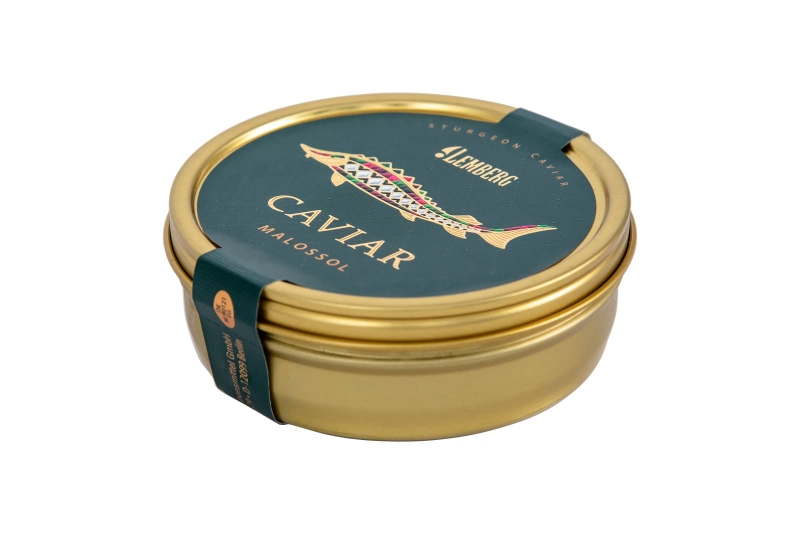 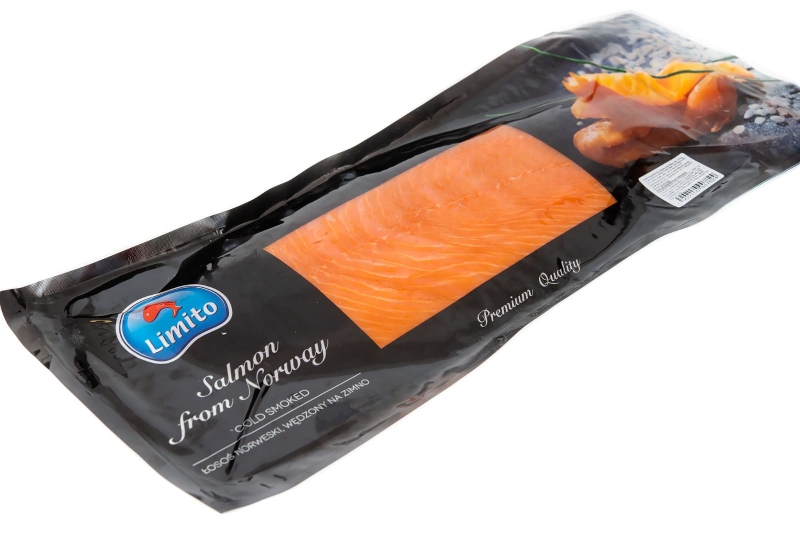 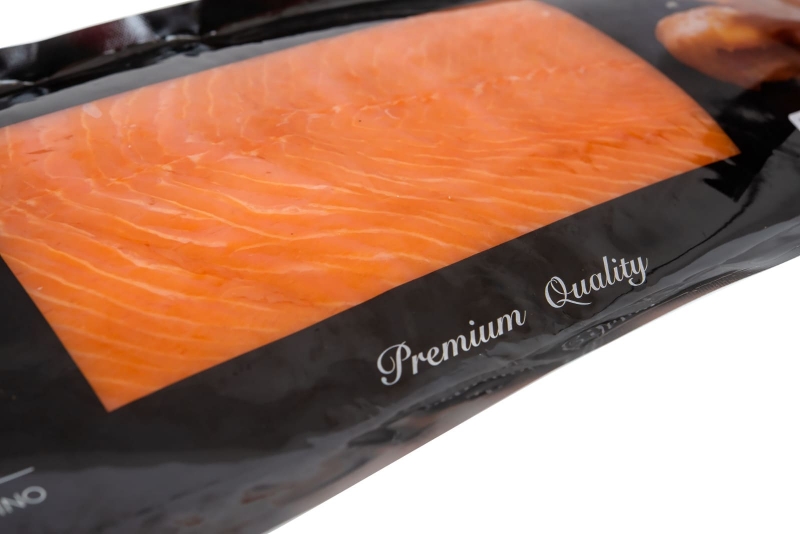 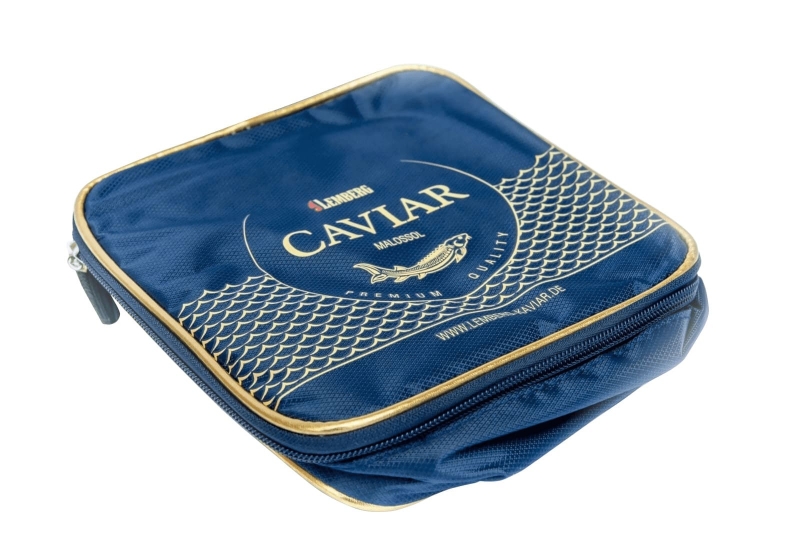 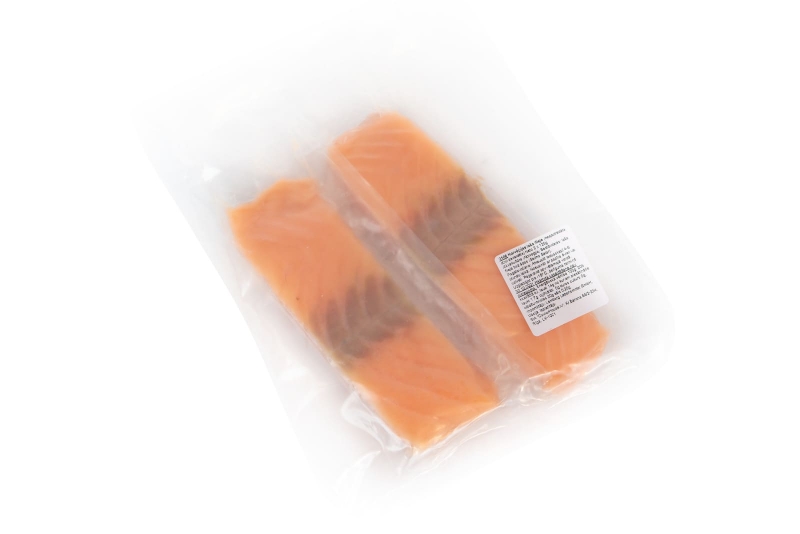 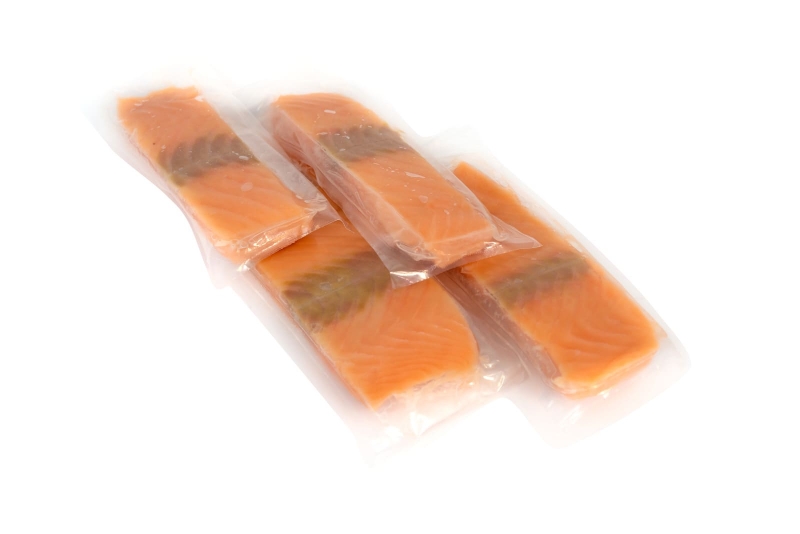 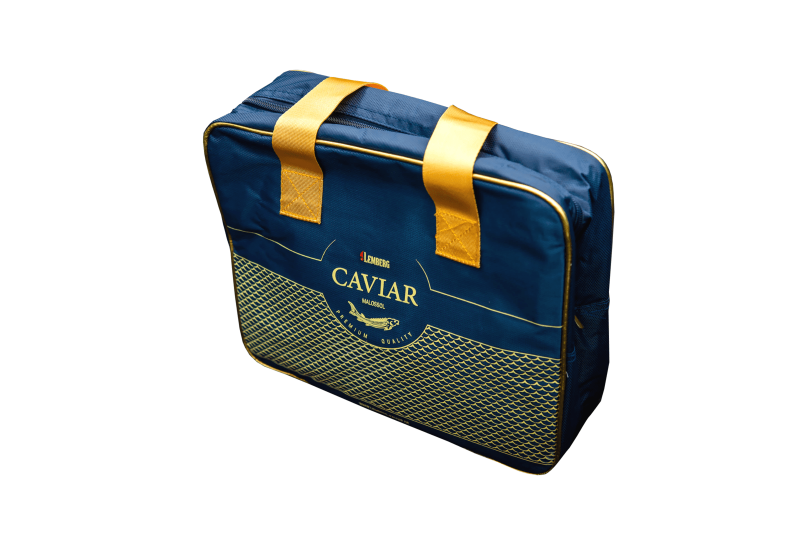 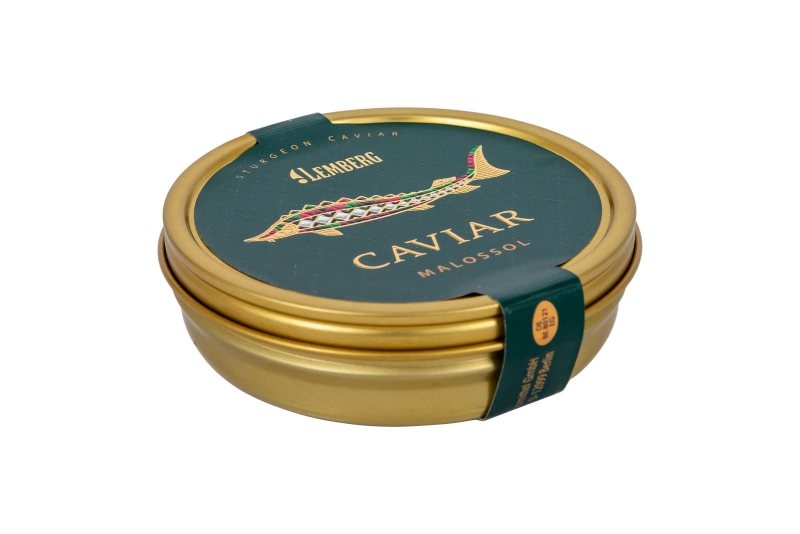 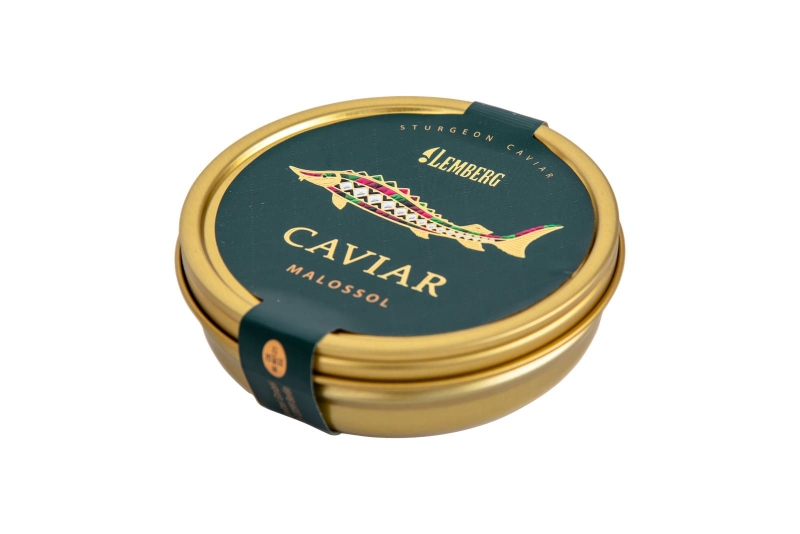 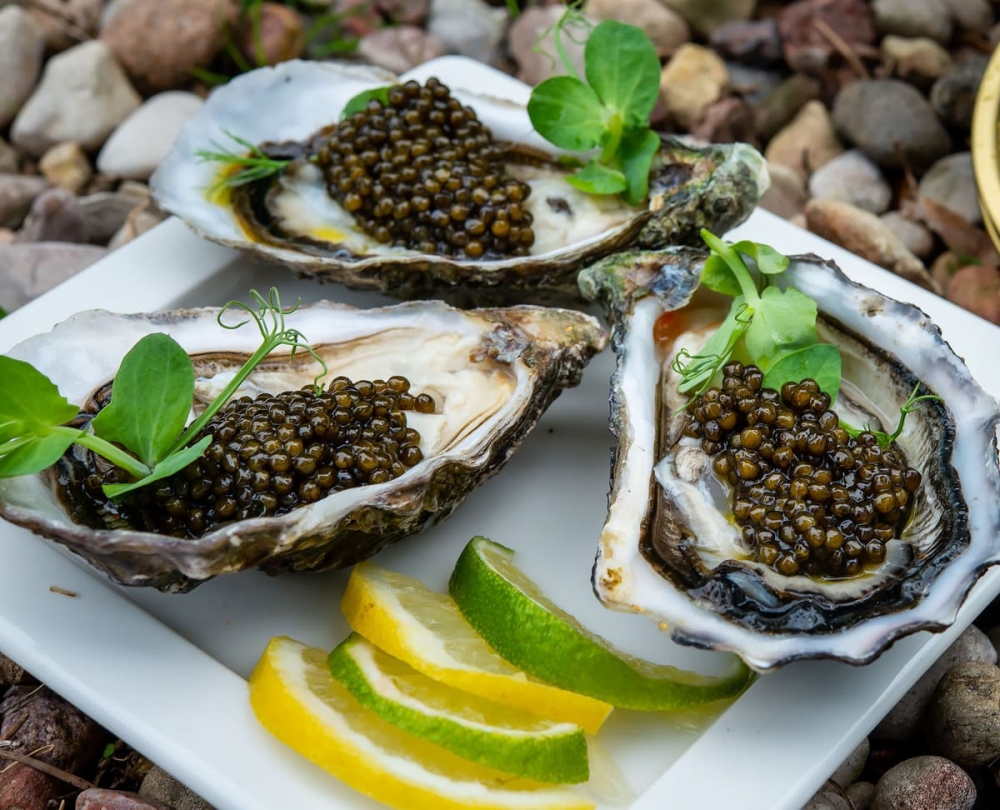 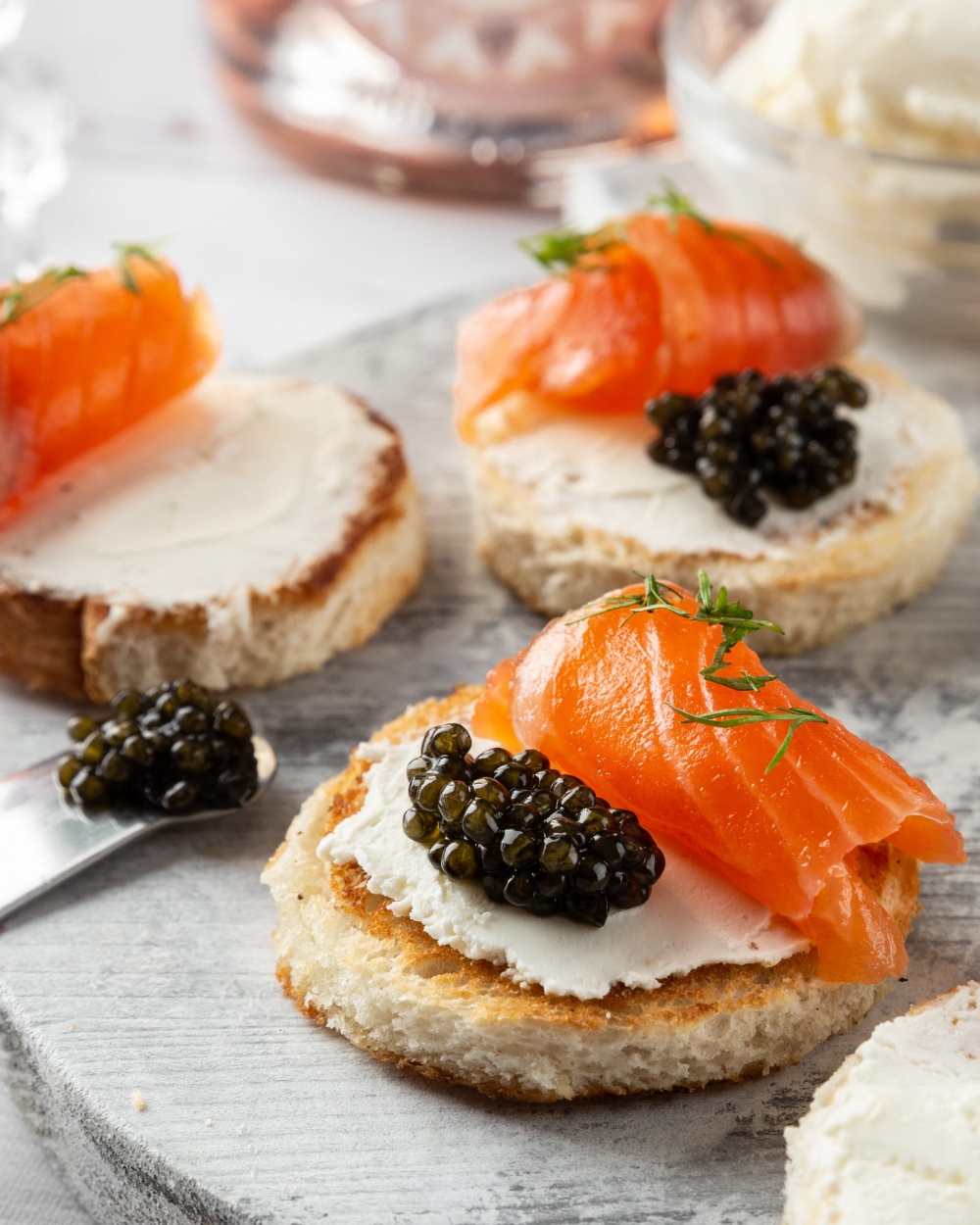 A chic snack for any occasion 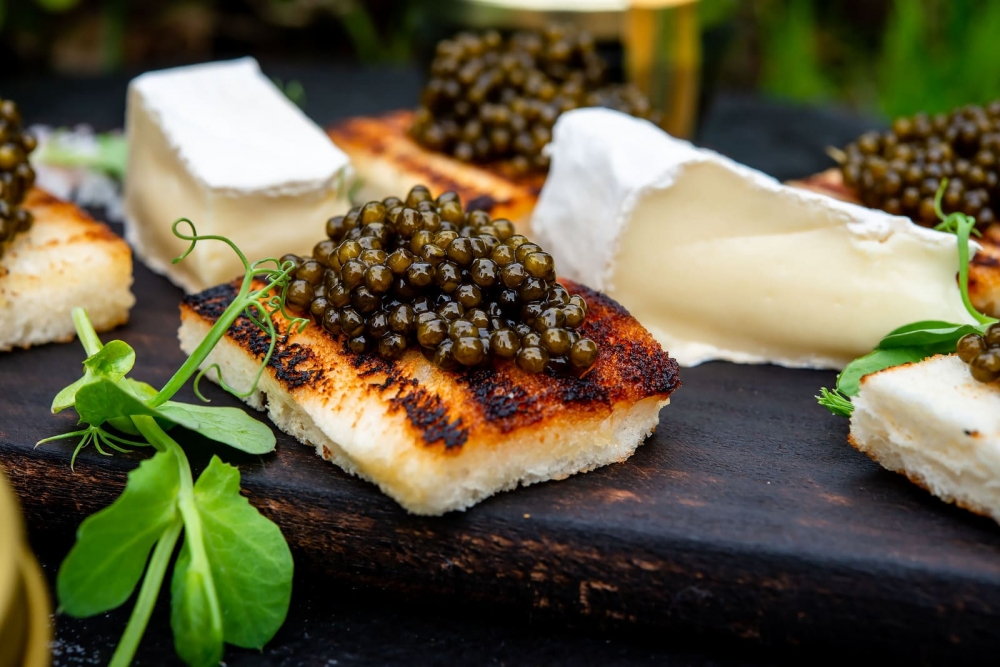 Are you ready to celebrate the holiday of Ivan Kupala? 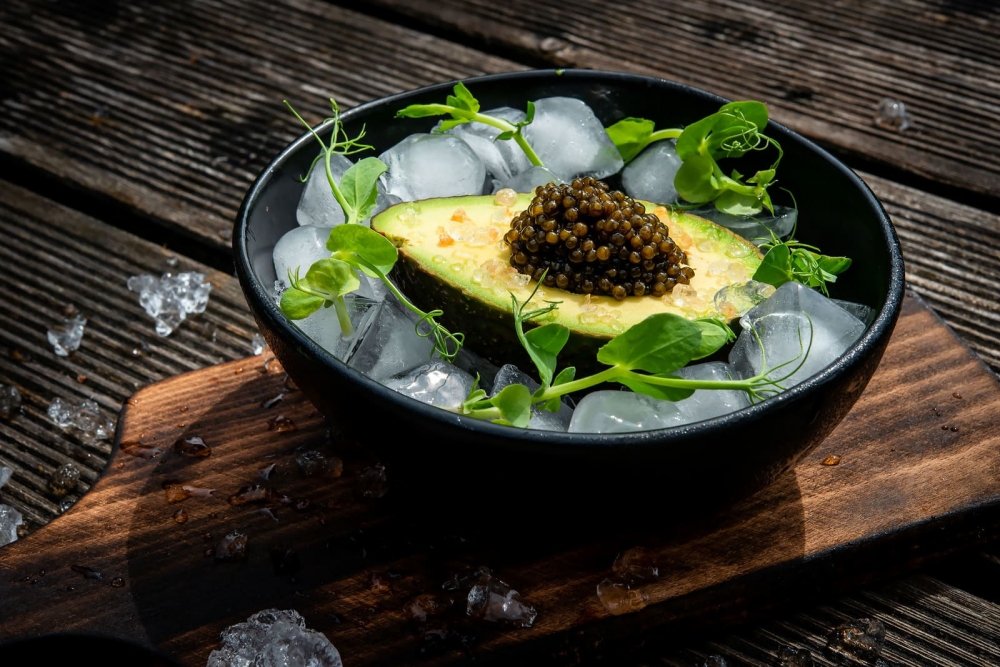 Avocado with salmon and caviar 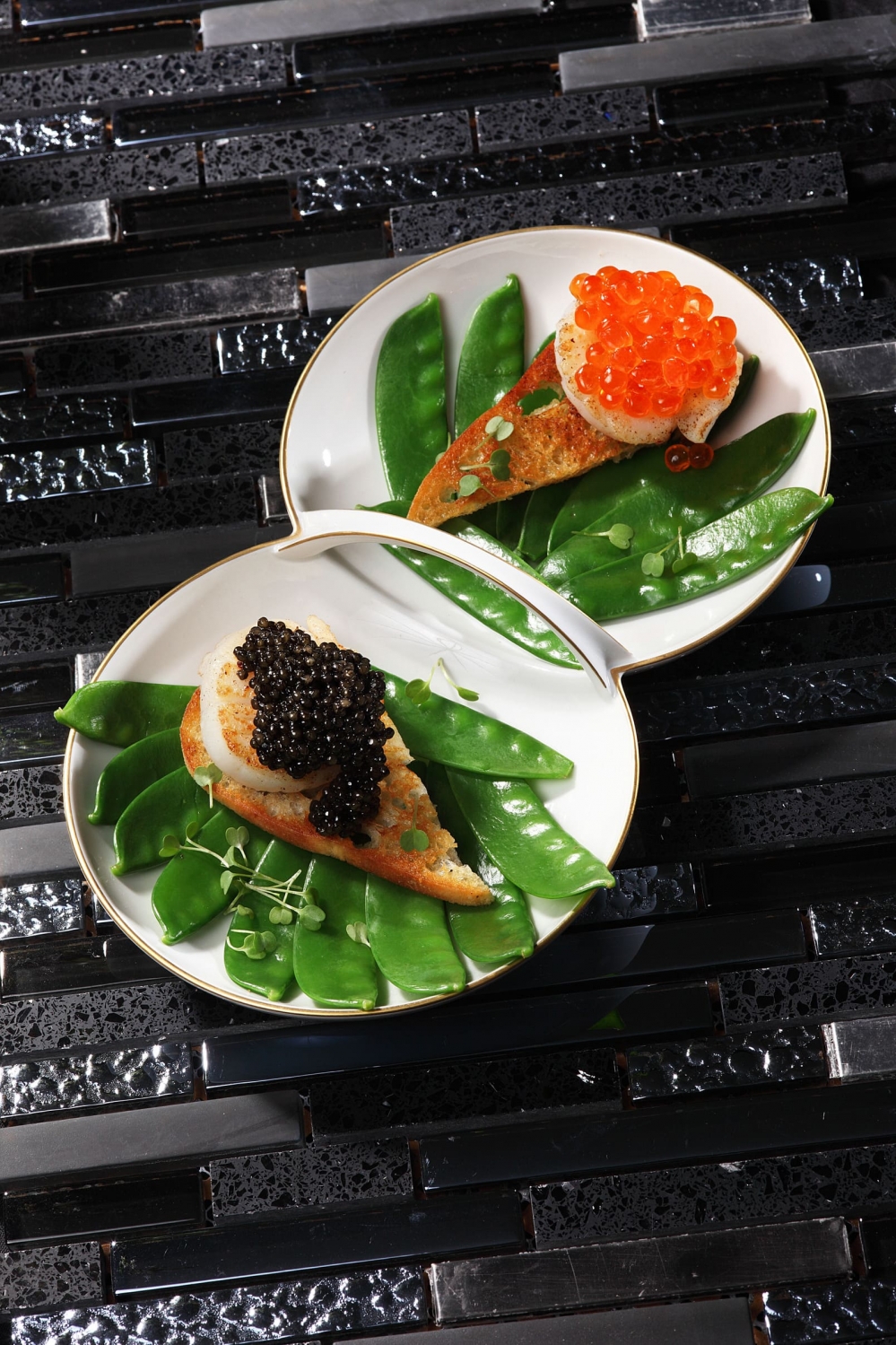 Toasts with squid and caviar 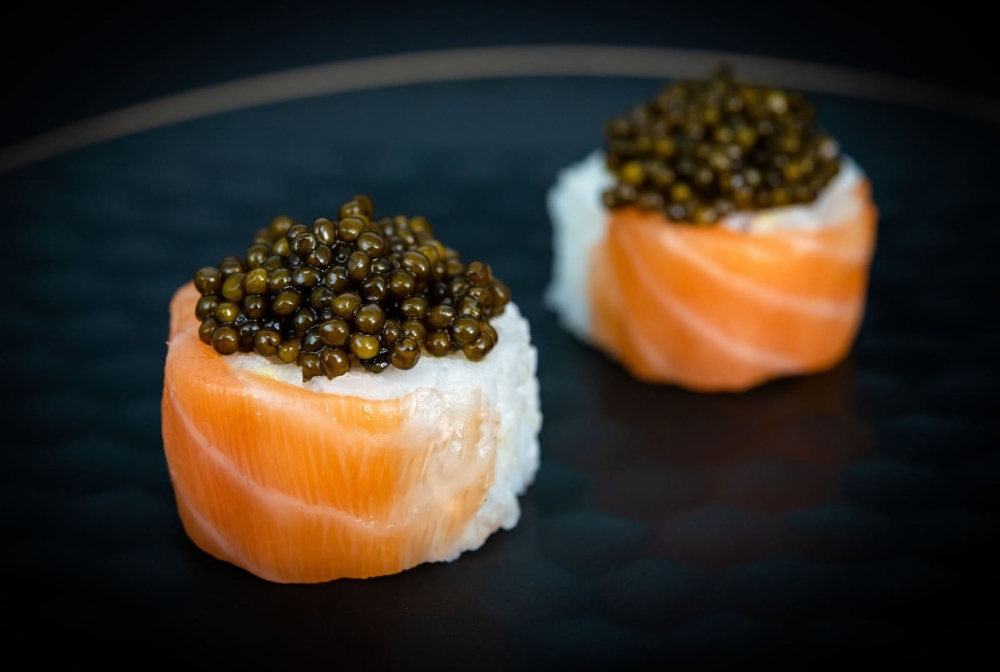 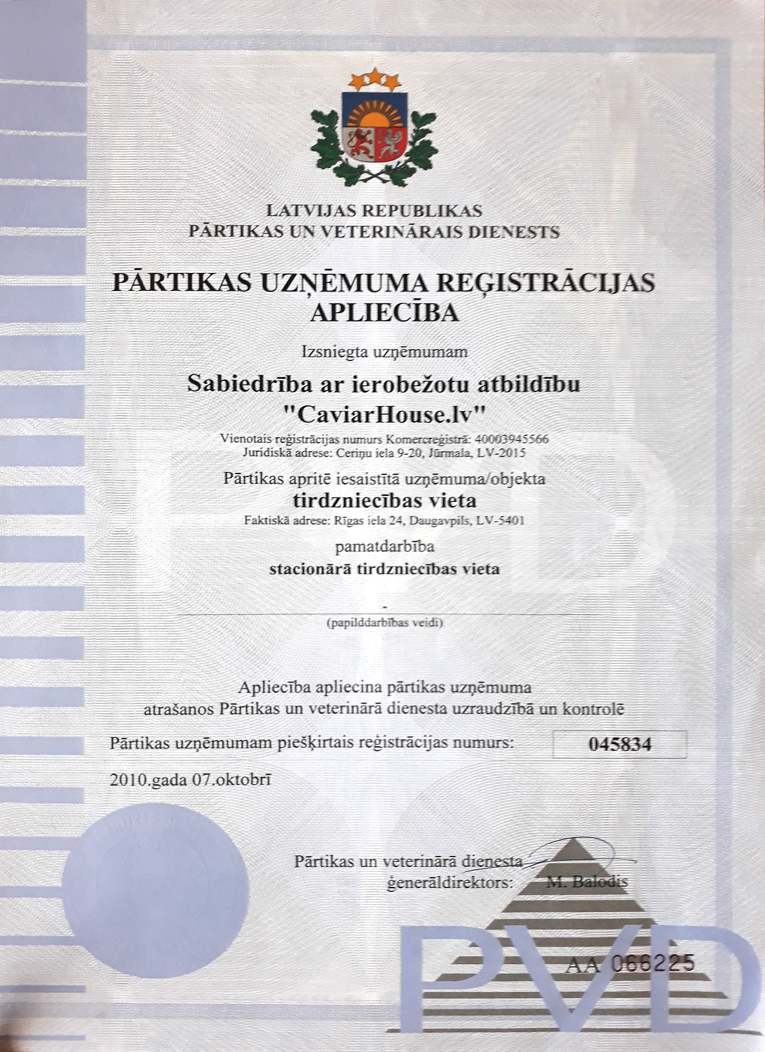 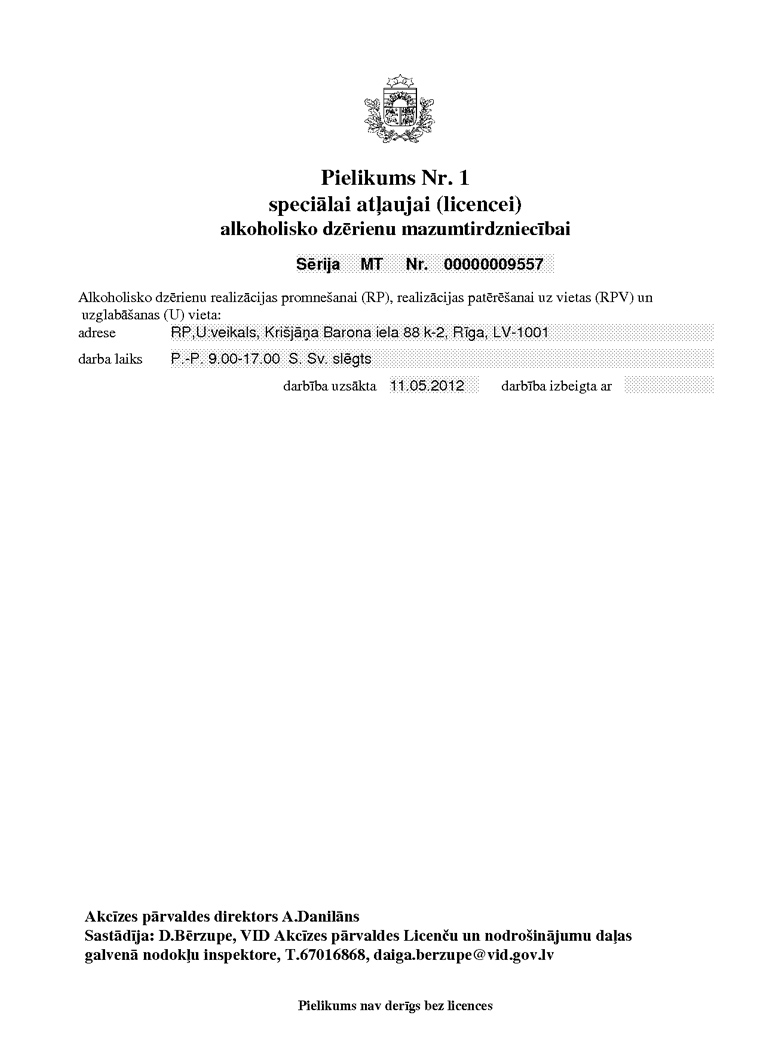 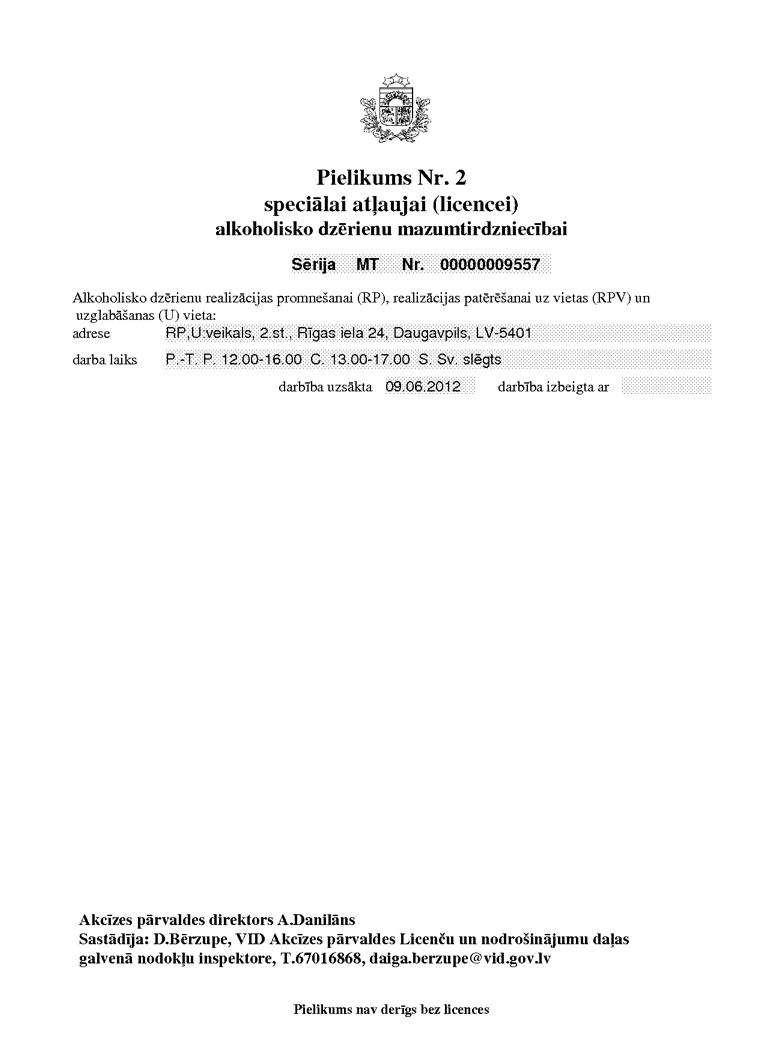 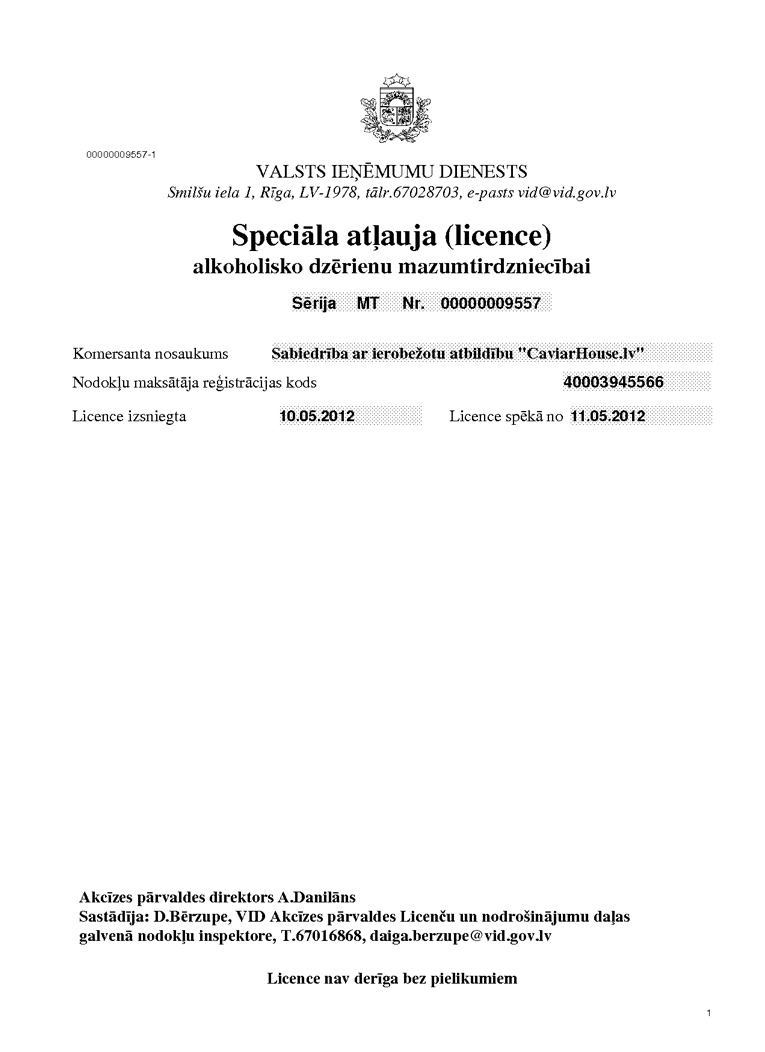 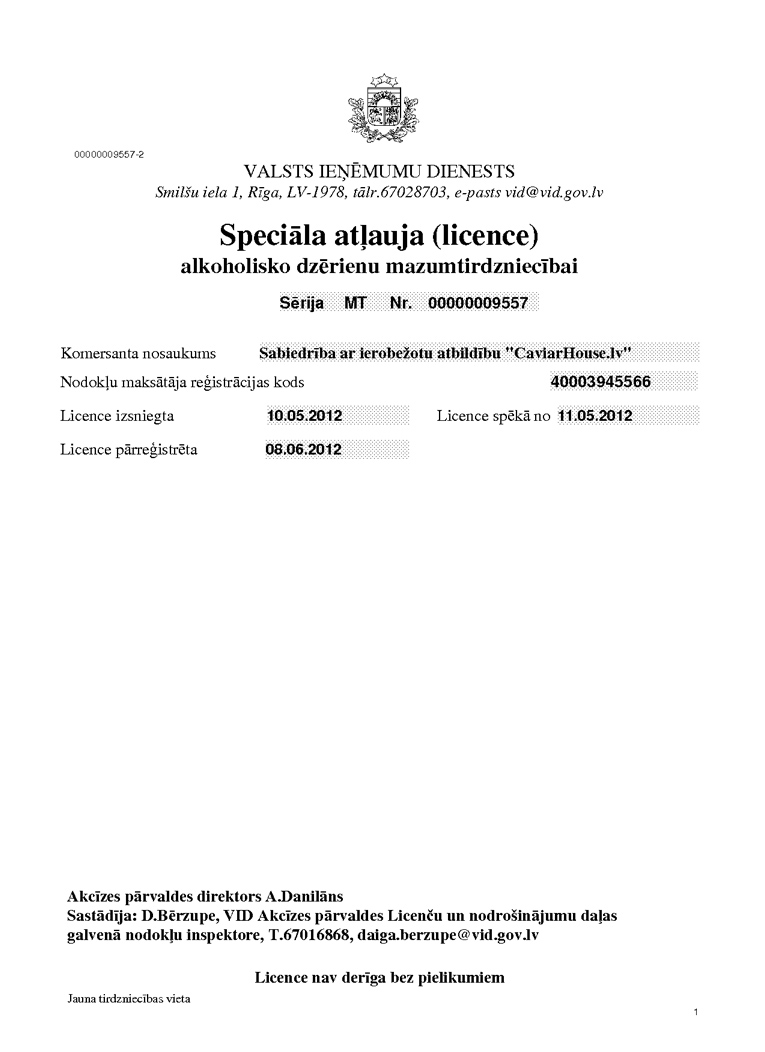